She returned to the Olympics in 1984 as a head coach, guiding the U.S. women's basketball team to a gold medal. Summitt won eight NCAA Division I basketball championships. In 38 years as coach of the Tennessee Lady Volunteers, she never missed the NCAA Tournament nor did she ever have a losing season.

Summitt retired from coaching at age 59 following a diagnosis of early-onset Alzheimer's disease.Summitt was inducted into the Women's Basketball Hall of Fame in 1999 as a member of its inaugural class. She was named the Naismith Basketball Coach of the Century in 2000. In 2009, the Sporting News placed her at number 11 on its list of the 50 Greatest Coaches of All Time in all sports; she was the only woman on the list.

In 2012, Summitt was awarded the Presidential Medal of Freedom by President Barack Obama and received the Arthur Ashe Courage Award at the 2012 ESPY Awards. In 2013, she was inducted into the FIBA Hall of Fame. 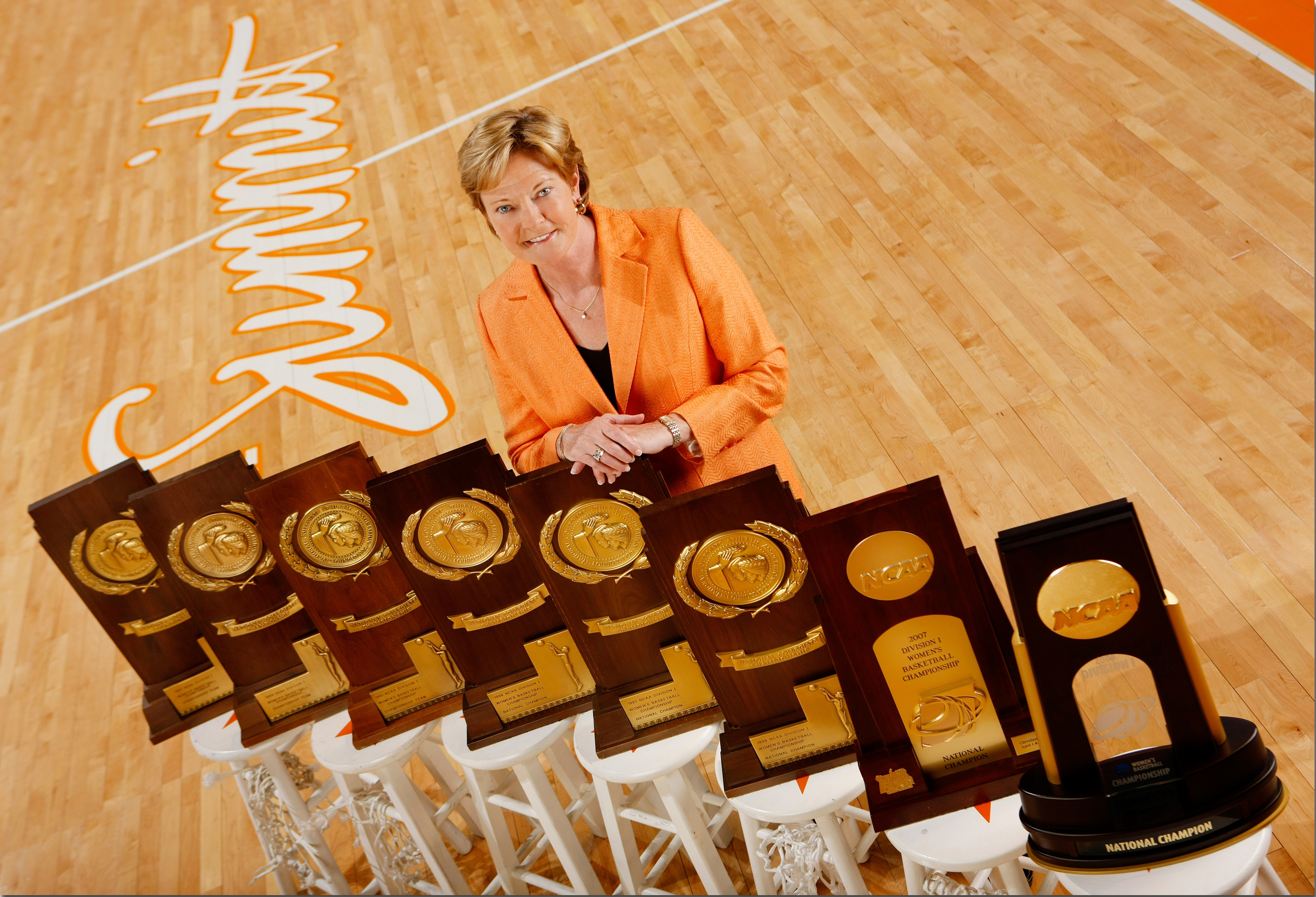